Jay Kay’s Jamiroquai have released their 8th studio album after a 7 year hiatus with their last album dating back to 2010. Jamiroquai are no stranger to the funk, disco, acid jazz scene, in fact they are the veterans of the genre and may be called called the kings of it, considering they are probably one of the very few bands who actually release music in that genre category and still have a massive fan base.

Its no surprise that their best work was in the 90’s, and early 2000’s and the release of their first album ‘Emergency On Planet Earth’ released in 1993, introduced an innovative sound which caught the attention of the public, taking them to their peak by their third album ‘Traveling Without Moving’ in 1996, which received a Guinness World Record as the best selling funk album in history. 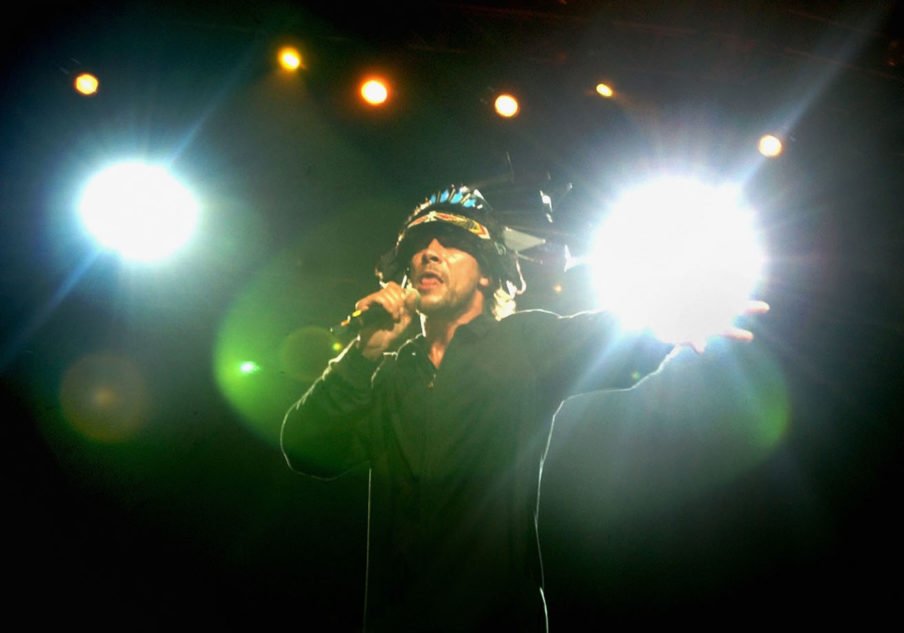 So as a long time Jamiroquai fan, the new album was definitely something to look forward to. The album is made up of 12 featureless tracks of Jamiroquai’s funk, with their lead single being the title track ‘Automaton’.

Upon hearing the first track, Jamiroquai fans could only hope the rest of the album sounded as funky and as classic as that, unfortunately that wasn’t the case. The problem was that Jamiroquai didn’t use their strengths to good use in this album.

What makes the Jamiroquai sound so mesmerizing is the mellowed out funky tunes which one can’t help but get groovy to, and unfortunately out of the 12 tracks only the first song and the last 4 songs have the Jamiroquai that we all have come to love. The rest of the album, including the lead single, are overly funky, if that’s even possible. They went for a very deep funk, futuristic sound which ended up sounding unpleasant. 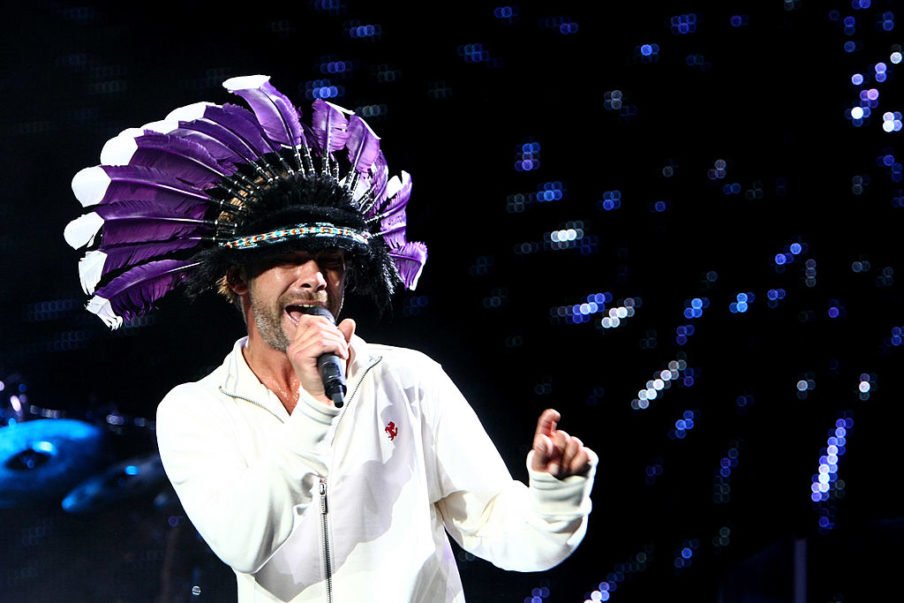 The fact that Jay Kay was using auto-tune is also another crime, considering he is a very good singer, and the auto-tune made him and the music sound robotic, to the point it was off putting. I get that maybe they were trying to replicate the ‘Deeper Underground’ sound (which is a single from their fourth album ‘Synkronized’) but it just didn’t work for one reason or another.

Another crime within the album are some of the lyrics, Jay Kay’s cringe worthy lyrics such as “you’re like candy crush, 2 hits and I was addicted to ya” on the song ‘Something About You’ is definitely a face palm moment.

There was a mixture of good an bad within the album; the good, there were certainly songs which reminded fans of classic Jamiroquai, and are most certain to have their heads bopping and shaking like old times. But the bad’s stand out the most considering there wasn’t enough memorable songs in the album apart from the first and last 3-4 songs. Otherwise its just a good album, nothing more, nothing less.

We hope that this isn’t the end of Jamiroquai by all means, but more importantly we hope they can come back stronger and give fans an album which is signature Jamiroquai, which would probably have our mothers dancing again.