The announcement marks the first of what will likely be many UK dates, with the Sheffield group confirming that they’re working on new music that will be released sometime this year.

They join Stereophonics, Liam Gallagher and The Killers as headliners of the Scottish festival which will be held at Glasgow Green for a second year.

Alex Turner and co. have revealed their summer schedule, kicking things off at the Primavera Sound Festival in Barcelona in June, all the way through to August where they will perform at the Sziget Festival in Budapest, Hungary.

The four-piece band have been pretty quiet for the past few years, with 2014’s “AM” being the last album that they released. 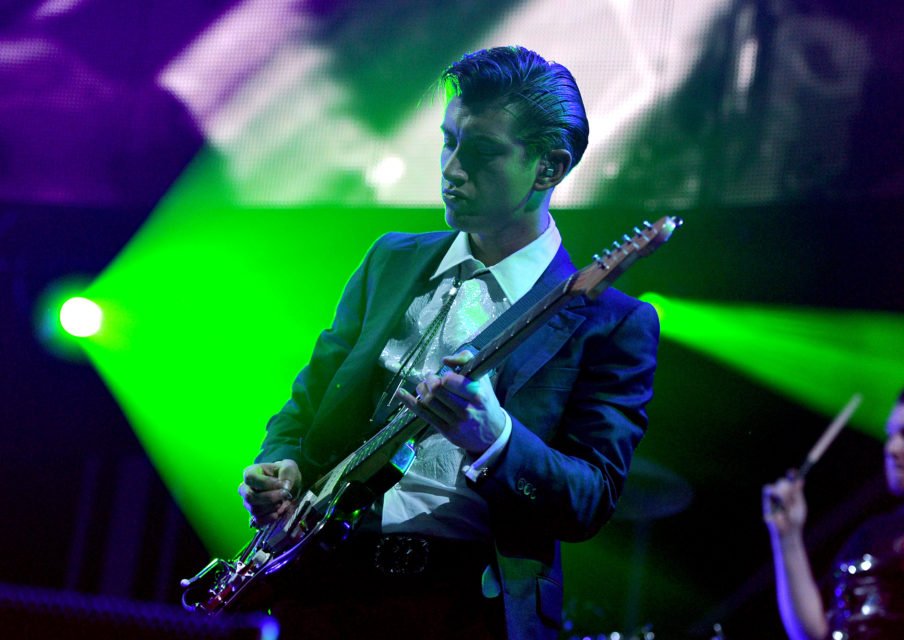